La Niña is Back! Could Disrupt Already Heated Market 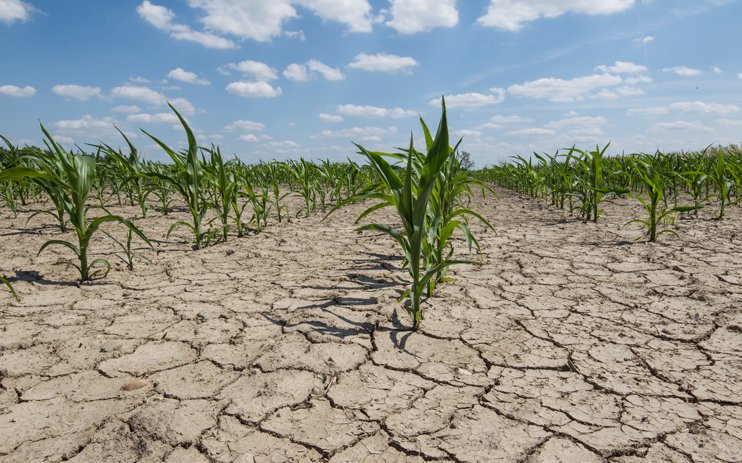 La Niñas weather event which came in October 2020 has returned for a second cycle. By 2021 Pacific Ocean waters along with the central and east-central equatorial band had returned to remarkably below normal temperatures. In simple words, temperatures in most of the Americas pacific region were below normal. Meanwhile, Atlantic Sea surface temperatures were above normal.

La Niñas weather events are generally related to cooler and wetter winters in the Northern Regions of America and Canada, along with the warmer and dryer weather conditions in the southern part of the U.S. This weather event can also disturb the weather conditions in South America, correlating with droughts in many areas of the continent and wetter than normal weather in other regions. Uruguay, Argentina, Brazil, and Paraguay have been affected by record-high temperatures in December when their summer seasons began.

The last two La Niña’s have different effects on the market. At the beginning of the August 2010 La Niña, spot prices for corn and soy rose significantly. On the other hand, wheat prices fell slightly. In the 12 months after the beginning of October 2020 La Niña, corn, wheat, and soybean prices rose.

The most recent events of La Niña came when commodity prices are rising swiftly, despite Federal revenue and other major central banks amid periods of quantitative easing. During the period of Arab spring in 2010 and early 2011, oil prices rose significantly and caused major disruption in the supply chain. From October 2020, crude oil and commodity prices start rising once again due to the COVID pandemic and global supply chain disruption. Oil and agriculture markets suffer a lot due to co-movement in the prices, as in some countries, corn and wheat is being used in making biofuels.

La Niña’s worst impact on the North American region tends to come in during the winter seasons. The good news is that it is far away from crucial crop growing and harvesting seasons. To the Extent, La Niña affects North American summers, it seems to be related to relatively good growing conditions.

On the other hand, La Niña tends to thump South American regions during their summer season and is capable of doing more damage to crops. This may be the core reason for higher crop prices during the last two episodes of La Niña. As we know, the South American region leads in terms of corn and soybean exports, what happens there is very critical to Global Agri Markets.