What is the Supplemental Coverage Option? 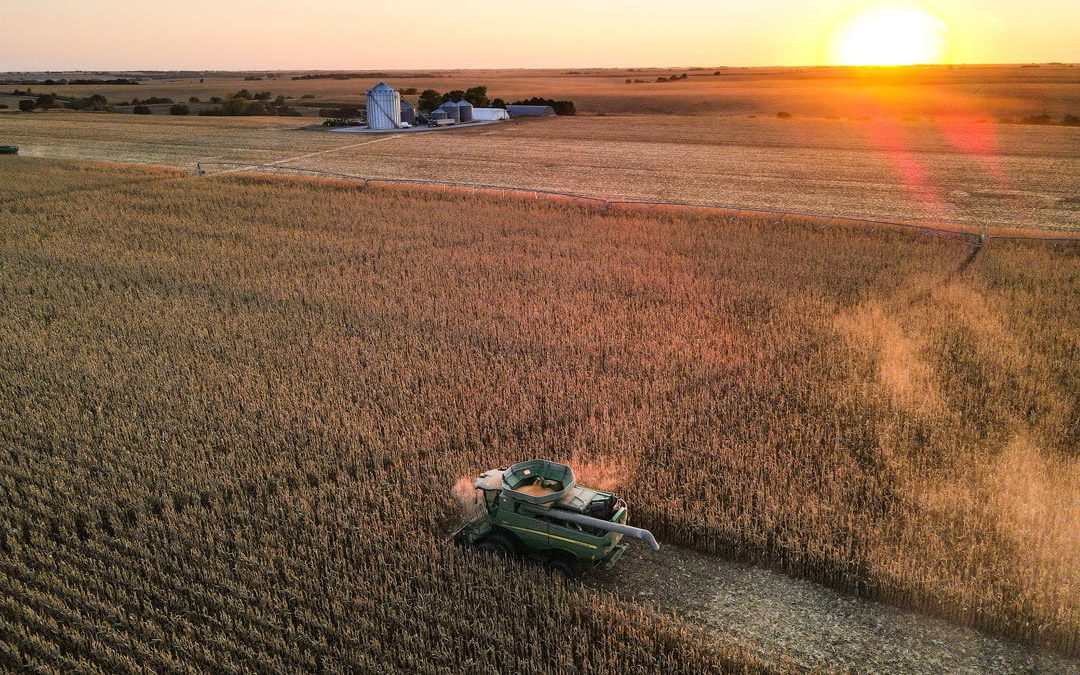 Supplemental Coverage Option (SCO) is an optional crop insurance endorsement that provides coverage for a portion of the deductible of your underlying crop insurance policy.

SCO can be elected only when a producer has purchased one of the following underlying plans of crop insurance:

blank one with code in Advanced CSS

Yield Protection policies insure producers in the same manner as APH policies, except a projected price is used to determine crop insurance coverage.

It works the same as the APH plan but instead of using a price election established by RMA, the price is established according to the applicable board of trade/exchange as defined in the policy document called the Commodity Exchange Price Provisions (CEPP). The price that is used is called the Projected Price. The Projected Price is used to calculate the guarantee, premium and loss payments.

The producer selects the percent of the projected price they want to insure, between 55 and 100 percent. The guarantee is established by multiplying the average yield by the coverage level and by the Projected Price, and an indemnity may be due when the value of the production to count is less than the yield protection guarantee plan.

By offering revenue protection, you are protected against a loss of revenue due to an increase or decrease in price, a reduction in production, or a combination of the two.

In Revenue Protection (RP) crop insurance, the Commodity Exchange Price Provisions (CEPP) are used to determine the price, but it differs from other types of crop insurance crop insurance plans from the Yield Protection (YP) plan since it uses two different price discovery periods. The projected price is determined in the same manner as YP and is used to calculate the premium, replant and Prevented Planting payments. Near harvest time, the harvest price is released. An indemnity is calculated using this price.

If the calculated revenue (production X harvest price) is less than the crop acreage’s revenue protection guarantee, an indemnity may be due.

A minimum crop insurance revenue guarantee will not be recalculated when harvest prices are released when Revenue Protection with Harvest Price Exclusion Plan (RP-HPE) is selected.

The Revenue Protection Plan with Harvest Exclusion Plan (RP-HPE) crop insurance plan is similar to the Revenue Protection (RP) plan, however it provides coverage against loss of revenue caused by price decrease, low yields or a combination of both – the price increase is not covered because the guarantee is not adjusted up by the harvest price for this plan.

Revenue guarantee, premium, and replanting or prevented planting payments are determined by the projected price. In order to count in a loss in production or revenue, the harvest price is only used to value the production. In the event of an increase, the guarantee is not recalculated.

The producer does not receive the benefit of price movement with the RP-HPE plan.

APH guarantees the producer a yield based on the actual production history of their crops.

The APH plan of crop insurance provides the producer protection against a loss of production due to nearly all unavoidable, natural occurring events. For most crops, that includes drought, excess moisture, cold and frost, wind, flood and unavoidable damage from insects and disease.

For the producer’s share of the crop, the guarantee is calculated by multiplying their average yield by the level of coverage chosen. If the production (harvested and appraised) is less than the guaranteed amount, an indemnity may be due.

The pricing for most crops insured under the APH plan of insurance is established by RMA.

Several perennial crops, such as apples, peaches, and grapes, fall under the APH plan, as well as crops with no revenue coverage. Under the APH plan of insurance, grain crops such as oats, rye, flax, and buckwheat are also covered.

The Federal Government pays 65% of the premium cost for SCO.

How Do I Buy SCO?

Producers can choose SCO as an endorsement of the underlying policy. It is imperative that you make this choice by the sales closing date for your underlying policy, and it must be with the same insurance company. Farmers who have chosen to participate in the Agriculture Risk Coverage (ARC) program at Farm Service Agency (FSA) are not eligible for SCO coverage.

How Do I Decide If I Should Buy SCO?

For those crops and farms eligible for SCO coverage, the type and amount of SCO coverage are determined by the type and coverage level you choose for the underlying policy. You should talk to Scott Colville to determine what best meets your individual risk management needs.

How Does SCO Work?

SCO follows the coverage provided by the underlying policy. In the event that Yield Protection is selected, then SCO will cover yield loss. If Revenue Protection is chosen, then SCO covers revenue loss.

A farmer’s SCO crop insurance indemnity payment is based on county-average revenue or yield and is not influenced by the amount you receive from the underlying crop insurance policy. Individual losses can result in SCO payments not being received, and vice versa.

What Happens if I Elect SCO and Signed Up for ARC?

In the event that a producer elects SCO and ARC for the same crop on their farm, SCO coverage for that crop on that farm will be canceled, and the producer must report the crop covered by ARC on their acreage report. If they do not report a farm covered by ARC, the acreage of that farm will be ineligible for an SCO payment. As a result of the ineligibility, the producer must still pay 60% of their SCO premium for that crop and farm. The underlying policy will remain in effect.

A farmer’s SCO crop insurance indemnity payment is based on county-average revenue or yield and is not influenced by the amount you receive from the underlying crop insurance policy. Individual losses can result in SCO payments not being received, and vice versa.

How Much Does SCO Cost?

The exact premium cost depends on the crop, county, coverage level you choose for the underlying policy, SCO coverage level percent you choose, and the type of coverage you choose, such as Yield Protection or Revenue Protection. The Federal Government pays 65% of the premium. You should talk to Scott Colville for more information.